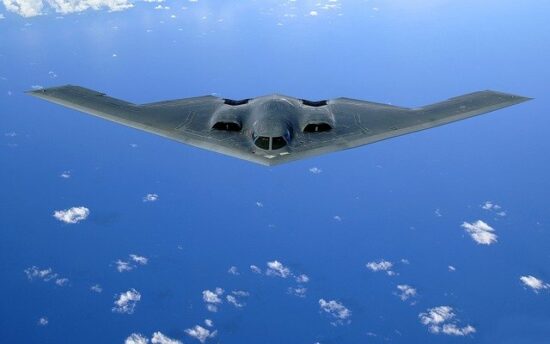 I had a lot of time to spend learning personal finance tricks from the military. I spent nearly 14 years serving in the U.S. Air Force, and while I was not a part of a military finance operation (military finance is a topic for another day) I did work as a reporter for Air Force News Agency and as such did a lot of writing about military money matters. Believe it or not, financial responsibility is a major part of a military career and as an officer or enlisted member you can get into a lot of trouble if you don’t handle your finances properly.

What did I learn from those experiences? One big one for those (me) who hadn’t earned quite that much money in one place before was managing my current income while planning on future needs. The first time you’re forced to reconcile you spending today with the big car payment coming tomorrow, it can be a real eye-opener.

What I took away from this as a very young person was that I needed to look at my finances like a chess game instead of…well, maybe poker.

Another lesson I learned was how to think like a business person when trying to work out typical personal finance issues like an auto loan.

Interest And Other Expenses

The military has an option for those who are being assigned or reassigned to a new base in the U.S. or overseas; you are allowed to apply for an advance on your pay which is then paid back over a fixed period of time by a deduction from your military pay.

That sounds pretty straightforward, but once I started doing the math on this “advance pay” I realized that what I had been given access to was an interest-free loan with no fees to pay of any kind. Let’s say a month’s pay for a junior enlisted person is $3000.

That is NOT an accurate number, it’s an arbitrary one. But for the example, we’ll take a single month’s pay and divide it over 12 equal payments and add five percent interest. This $3K loan costs you over $200 in the interest fees alone, let alone the origination fee your lender will hit you with.

I wasn’t getting “free money” as much as I was given a “free loan”. And that woke me up to paying attention–a LOT more attention–to the costs of things.

How much does your GrubHub delivery order cost if you don’t use GrubHub but order in person instead? Those extra costs–the delivery fee, the driver’s tip, and processing fees–add up and if you look at a year’s worth of those fees and do the math, you begin to see what I was seeing way back then.

For me personally the moral of the story is to pay attention to the add-on costs of EVERYTHING. The same way I think people should feel a wee bit insulted when offered 10% off (because they are just basically waiving the sales tax instead of giving you a real discount) on something, I think people should feel insulted when they get socked with these hidden or extra fees they (likely) don’t see coming until after they have added up those costs over time.

Let’s get started – or 60 ways to make money online

Get news directly to your mailbox.